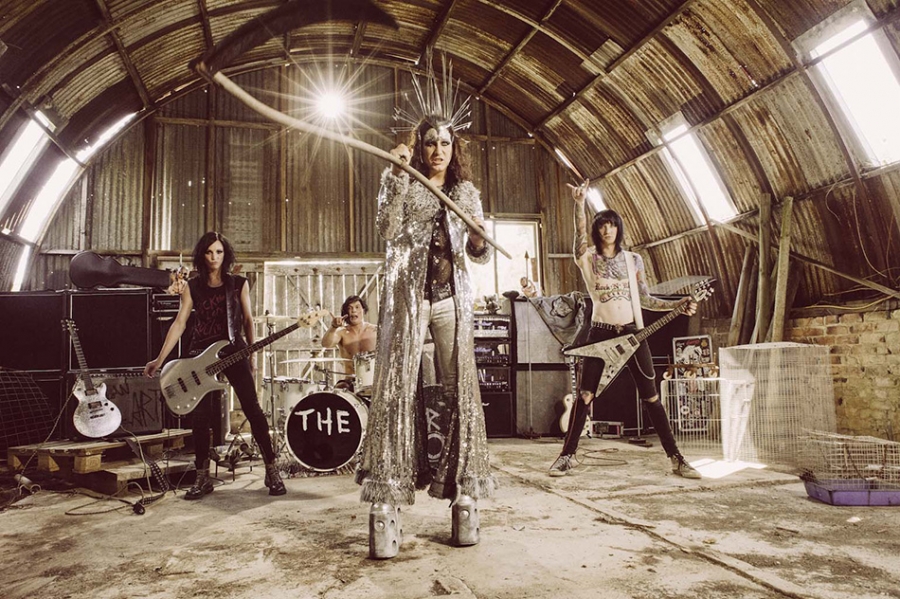 Azaria Byrne, Front-man of “The Art”, came to me wanting a film clip for his lastest single “Dreams and Nightmares”. He wanted to capture the contrast of what his nocturnal self meant to him in a surreal colourful way, combined with haunting visuals which would leave his audience spellbound, wanting more.

We shot this over a weekend in the Blue Mountains. It was a fun creative adventure. I produced, co-directed, and co-wrote the creative through my production company XRay Doll and shot the promotional stills. The overall results were fantastic and also lead to us winning some awards in the Australian Independent music video awards for Best punk rock video for 2014. 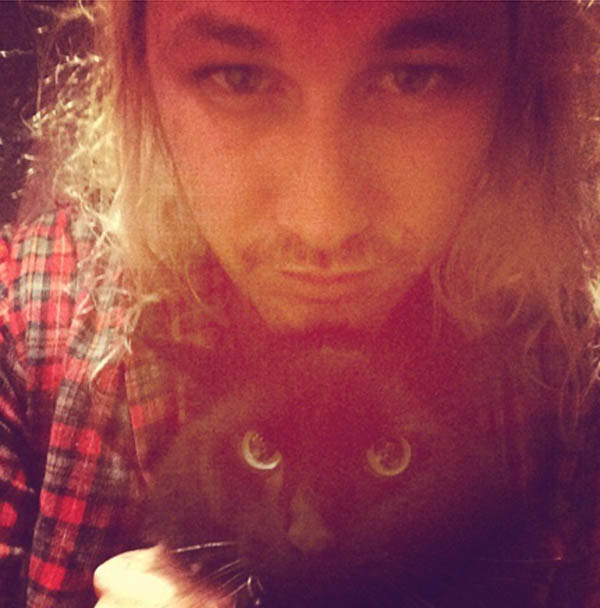 My band THE ART shot a film clip for our song dreams and nightmares with Chrissie Hall as director and her production company XRay Doll. She orchestrated and managed us and her huge team on an elaborate set, and went above and beyond achieving a result that we had never had before as a visual product. She has taste and vision far beyond the sea full of producers and directors out there. If you want something middle of the road and brown choose them. If you want to create something special – Barbarella the movie, surreal, awakened colour with a splash of glitter and ideas that has focus and pops with power in the end result - choose this genius to work with.

Click to view The Art - Dreams And Nightmares music video.

Get a quote today!